Nettleham Library Will Not Be Volunteer-Run By Parish Council

Following Lincolnshire County Council’s decision to proceed with its implementation of library closures, Nettleham Parish Council has now been left with no alternative but to withdraw its Expression of Interest in running a community-led library in Nettleham. 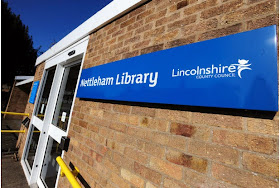 Nettleham Parish Council had decided, in principle, at an extraordinary parish council meeting held on Wednesday, 19th March 2014, to submit a business plan to operate a community-led library in the village; this being conditional upon Lincolnshire County Council agreeing to an extension of the time in which to do so, renegotiation of section 2.2 of the Heads of Terms (the agreement between the county and parish councils), and finally the outcome of the judicial review.


“The Parish Council believes that it has made every effort to bring about the establishing of a Community Library in the village but sadly the intransigence of the county council to negotiate a more realistic lease agreement has made this impossible.

“Lincolnshire County Council would not agree to a minimum five year lease on the existing building, insisting that its Model Heads of Terms are applied allowing it to break the lease arrangement at any time.”

Nettleham Parish Council did not feel it could invest the time and money into this venture under such conditions and expressed appreciation to the ninety residents who had come forward to volunteer their services in an effort save this vital community asset.


“The Parish Council is also grateful to County Councillor Jackie Brockway for her considerable mediating efforts with Lincolnshire and hopes it is not too late for any other interested parties to step in.”

The Chairman of the Parish Council Terry Williams added:


“This is an extremely disappointing outcome, but the Parish Council was left with no choice in the matter due to the insistence of the County Council on the inclusion of a condition in the Lease of the Building that meant they could terminate the arrangements at the drop of a hat.” 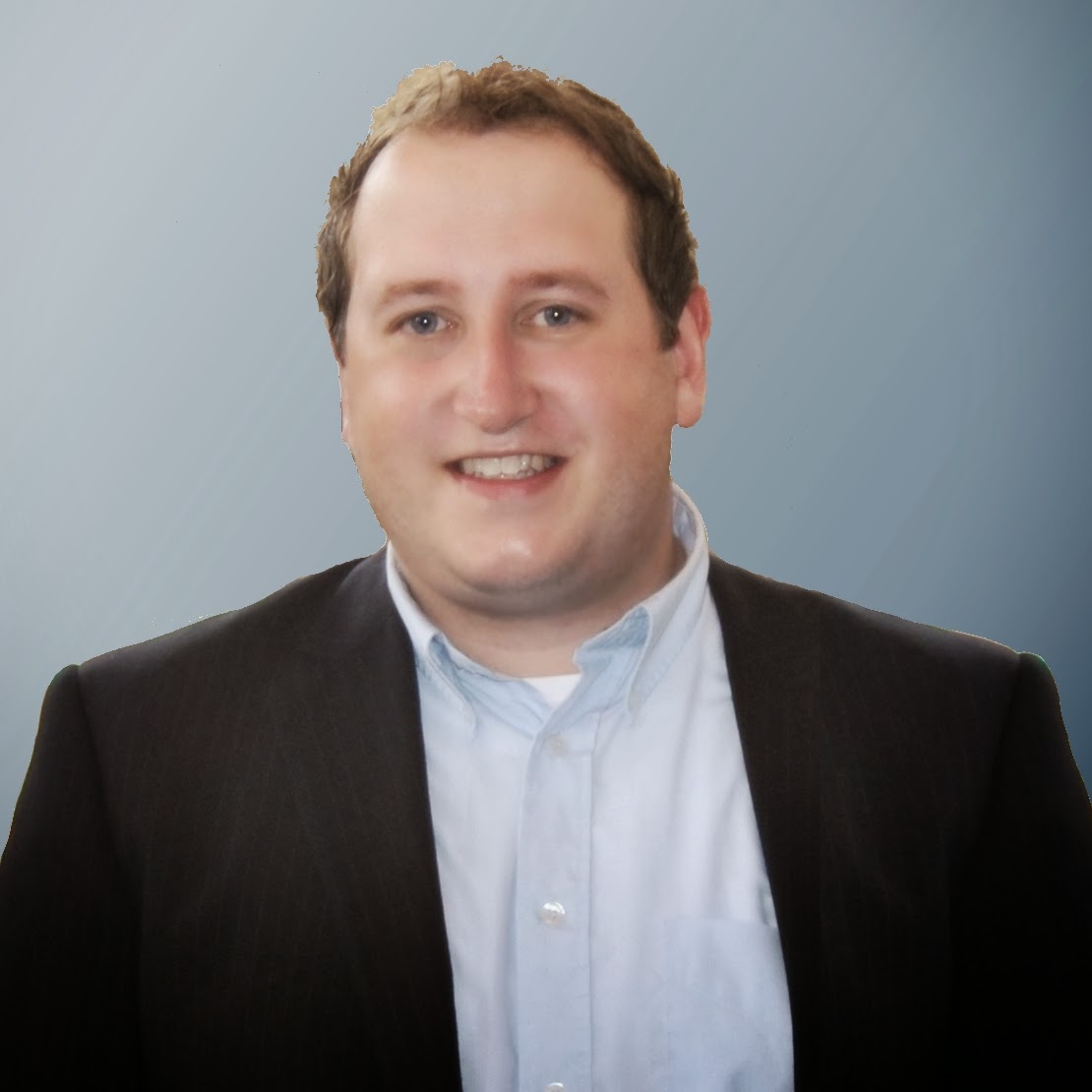 
“It is absurd that Netteham's library will almost certainly close despite Nettleham Parish Council and over ninety local volunteers having come forward to continue to operate a local library.

“Nettleham Parish Council requested a slight extension in order to put together the business plan, given the delays on the part of the county council this seemed a reasonable request. The business plan is important because it gives the county council assurance the community-led library will be successfully delivered; a request was also made to reconsider part of the agreement between the parties.

“Nettleham Parish Council has had no option but to withdraw from the process, leaving local residents with an uncertain future for the library in the village.”


"We offered the parish council a 10-year lease on the current library building. However, as is standard practice, this includes a clause allowing us to break the lease if the community hub is underperforming.

"This is an important clause that's needed to ensure the public receive a quality service.

"We thank the parish council for their efforts, and we will now focus on working with Lincolnshire Co-operative who have submitted a business plan for Nettleham."

In Nettleham, a bid from a community group has also been withdrawn, but Lincolnshire Co-operative remains in the running.

A total of thirty libraries are threatened with closure following the decision of Lincolnshire County Council's Executive who have decided to make cuts of £1.7 million to the Library budget by removing professional staff.

The move has been criticised by campaigners who lobbied unsuccessfully for the council to drop the proposals, and which are now subject to a judicial review. The county council has proceeded with the cuts despite receiving a petition against the closures which gained more than 23,000 signatures.